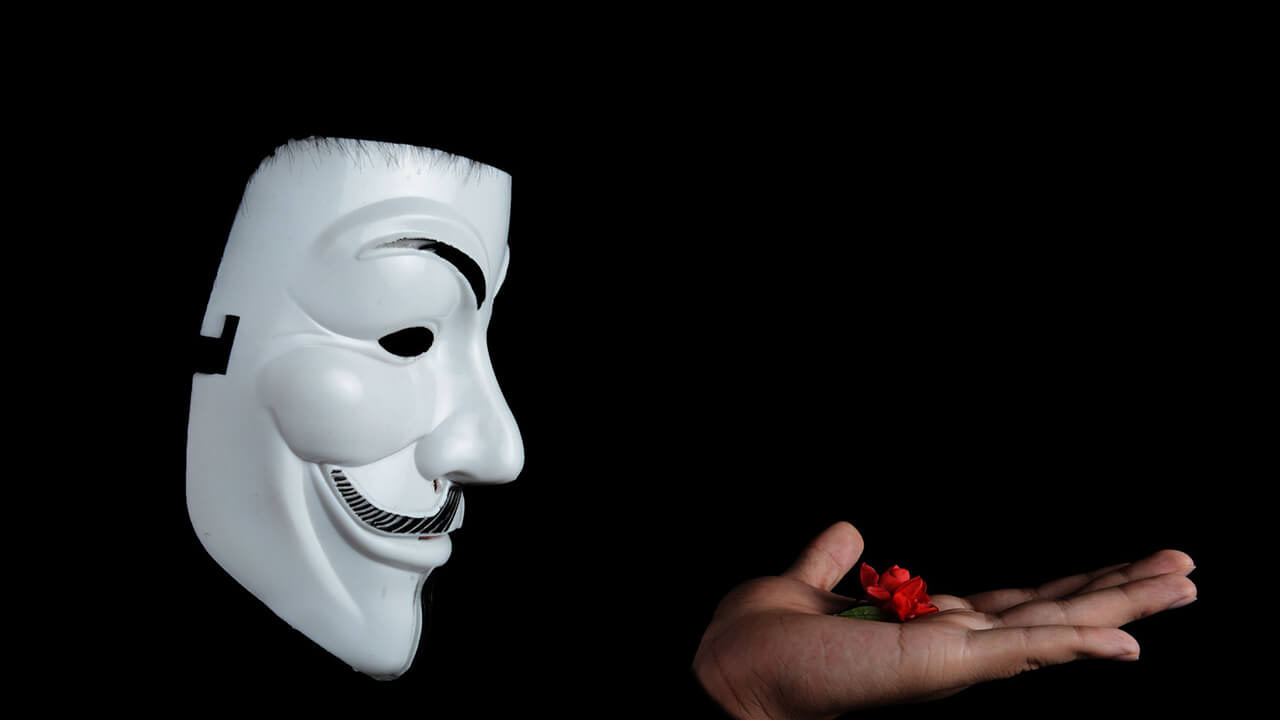 According to Britannica, the first Denial of Service (DoS) attack happened in the early 2000s. And even though it was the first, the DoS attack was very effective and brought both Amazon and eBay to their knees – they incurred over $1.7 billion in the form of damages. Today, DoS attacks are more sophisticated, and their ability to cause damages has multiplied because the attackers can use multiple networks to distribute them. Thankfully, the available protection against the attempts is now stronger. To understand what is Cloudflare and how it works, you need to know more about DDoS attacks.

The main goal of DoS attacks is to overwhelm the server with traffic. For example, if you have over 10,000 friends on Facebook and you asked them to visit your website at the same time; you could be responsible for rudimentary DoS attack attempt. That varies according to the type of used DoS technology and the targeted network infrastructure. If your network has 10Gbps port that allows 10Gb per second through, an attack will send 11Gb per second of traffic to your website and as a result, it will stop and give up.

There are an upside and downside to the method of attacks. On the upside, the attack does not involve real security threats – the attackers do not steal passwords, the data of your customers or hack the database. The attack can last for a few days, and after that everything will go back to normal. On the downside, because the attackers do not hack anything actively, they will use your server components to achieve their intended goals – pushing the data back and forth.

If you are interested in your website’s security, then you have possibly heard of Cloudflare. It is a popular provider of internet security services. However, you might not be certain of exactly what Cloudflare does. With the Pro plan of Cloudflare, which goes for $20 per month, you will get advanced DDoS protection at both Layers 3 and 4.

That will help you stop TCP SYN, ICMP and UDP attacks on the top-edge servers so that they can never reach the original servers. To get the layer seven protection, you will have to upgrade to the $200 per month plan. That is only if you believe that you are a target or you are running a money making website. Cloudflare reduces the file sizes by around 35 per cent and optimizes image displays for mobile devices.

Call Now
We use cookies on our website to give you the most relevant experience by remembering your preferences and repeat visits. By clicking “Accept”, you consent to the use of ALL the cookies.
Cookie settingsACCEPT
Manage consent

This website uses cookies to improve your experience while you navigate through the website. Out of these, the cookies that are categorized as necessary are stored on your browser as they are essential for the working of basic functionalities of the website. We also use third-party cookies that help us analyze and understand how you use this website. These cookies will be stored in your browser only with your consent. You also have the option to opt-out of these cookies. But opting out of some of these cookies may affect your browsing experience.
Necessary Always Enabled

Any cookies that may not be particularly necessary for the website to function and is used specifically to collect user personal data via analytics, ads, other embedded contents are termed as non-necessary cookies. It is mandatory to procure user consent prior to running these cookies on your website.