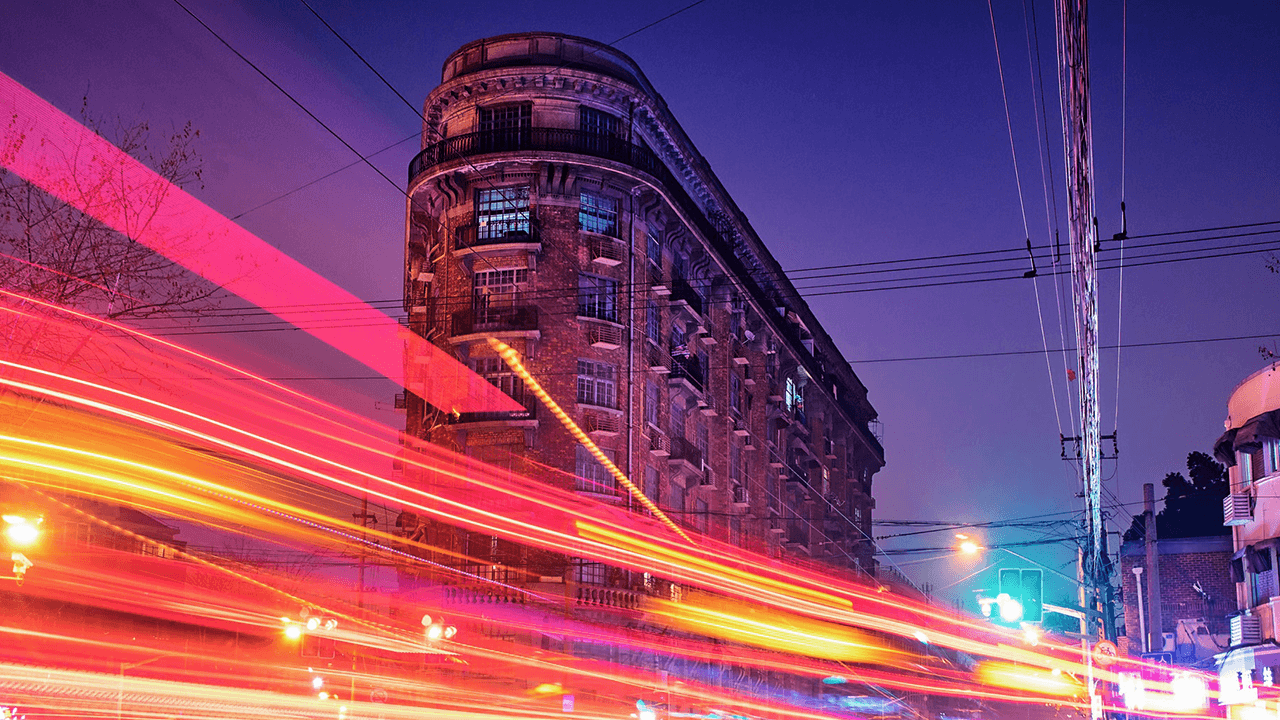 WebP is another image format from Google. Google has designed it to make images that are indistinguishable for PNGs or JPG visually but that of smaller file sizes. In turn, that results in faster loading website pages.

Google has designed the image format to use an aggressive and optimized compression algorithm than both PNG and JPG to minimize the size of files and maintain the initial quality. As a result, the webpages consume lesser bandwidth and load faster. Your website visitors will be happier, and the search engine (Google) will also be happier – they are now favouring the fast loading websites over the slow loading ones in search rankings.

Photographers care about the quality of their images. Heavier compression can make photos appear ugly, which means that compression is a trade-off between the quality of images and their file size. Google targets the WebP format at the intersection of the two things. Google developers did not work to reinvent the JPG. After acquiring a video encoding company, Google realized that the technology worked perfectly on still images. After that, they open-sourced the codecs.

WebP offers two great benefits. The first one relates to the reduced file size without the loss of quality. How small a WebP image can be about its JPG equivalent highly varies by several factors, but Google claims that the images are reduced by around 25-35 per cent. They also claim that when a user switches his/her YouTube thumbnails to WebP, the loading speed increases by around 10 per cent. The other benefit relates to the combination of features that have never been combined into a single format before. The file format combines the benefits of GIF, PNG and JPG formats.

Perhaps, you have been using WebP images. Facebook adopted it for the Android apps, and YouTube thumbnails are now available in WebP format for people using Opera, Chrome and Android devices. And even though the number of websites using the file format at the moment is low, the users are happy with the results.

Even though Google announced it in the year 2010, Webb is still an emerging format. In other words, it is not compatible with all browsers. At the moment, only Opera and Chrome support the format. Firefox developers had opposed it at first, but they changed their heart, and they are likely to include it into the browser shortly. Safari and Internet Explorer do not support the new format.

Call Now02036579739
We use cookies on our website to give you the most relevant experience by remembering your preferences and repeat visits. By clicking “Accept”, you consent to the use of ALL the cookies.
Cookie settingsACCEPT
Manage consent

This website uses cookies to improve your experience while you navigate through the website. Out of these, the cookies that are categorized as necessary are stored on your browser as they are essential for the working of basic functionalities of the website. We also use third-party cookies that help us analyze and understand how you use this website. These cookies will be stored in your browser only with your consent. You also have the option to opt-out of these cookies. But opting out of some of these cookies may affect your browsing experience.
Necessary Always Enabled
Necessary cookies are absolutely essential for the website to function properly. This category only includes cookies that ensures basic functionalities and security features of the website. These cookies do not store any personal information.
Non-necessary
Any cookies that may not be particularly necessary for the website to function and is used specifically to collect user personal data via analytics, ads, other embedded contents are termed as non-necessary cookies. It is mandatory to procure user consent prior to running these cookies on your website.
SAVE & ACCEPT